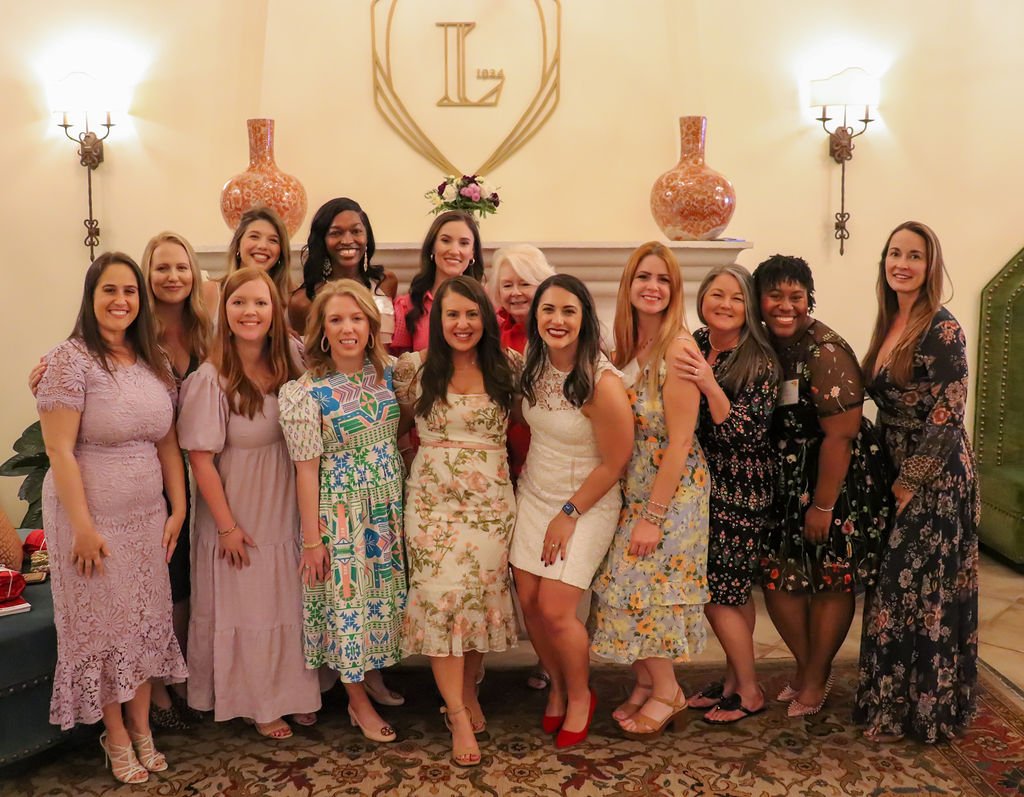 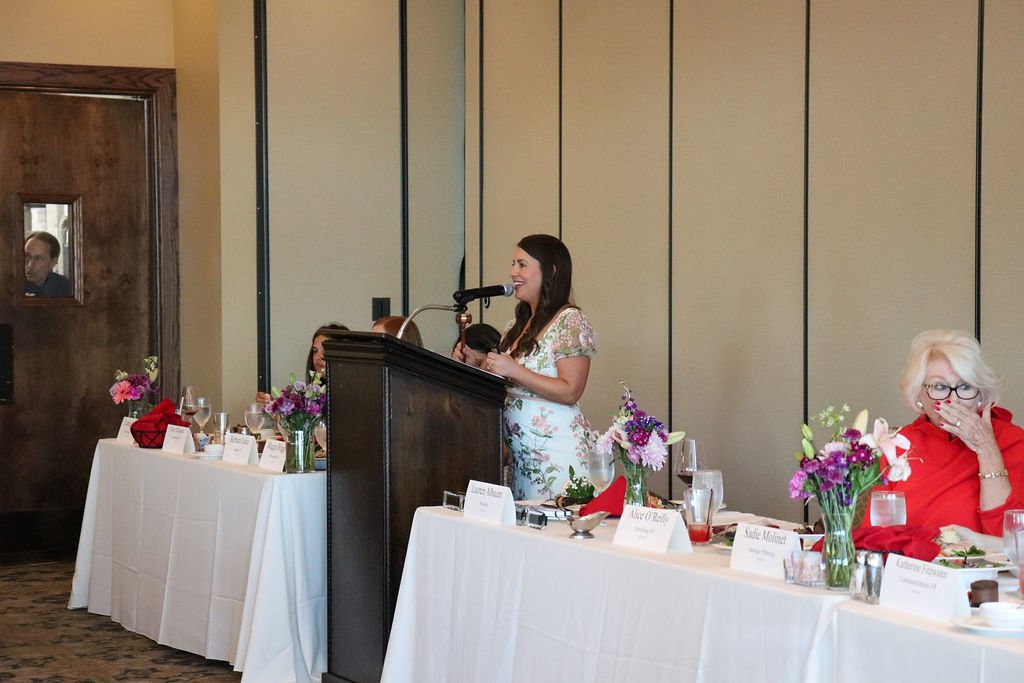 The Junior League of Greater Lakeland thanks outgoing President, Lauren Albaum, for her leadership and commitment to improving our community for the 2021-22 League year. 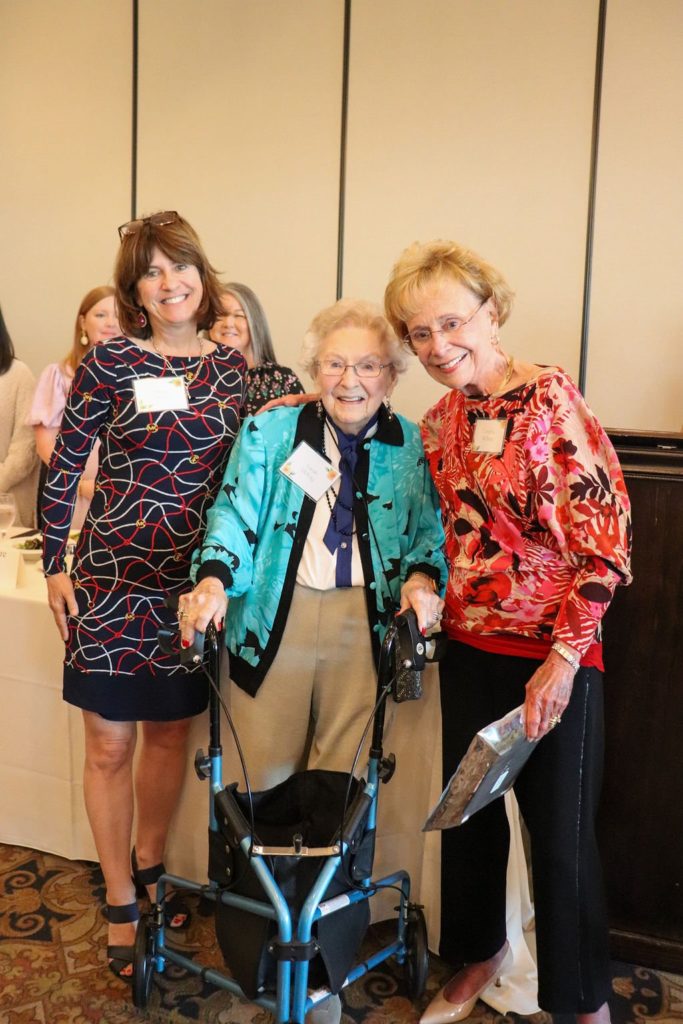 Sustaining Vice President Alice O’Reilly announced the naming of the Sustainer of the Year Award in honor of the late Carol Jenkins Barnett.

After a year of leadership development and community service opportunities, 40 women graduated from Provisional to Active membership.

Maggie Briggs was installed as the Junior League of Greater Lakeland’s President for 2022-2023. Outgoing President, Albaum, welcomed Briggs to the role in front of the audience including more than a dozen past presidents of the organization.

We celebrated raising more than $254,000.00 for the League through our Fundraising Initiatives this year.

The 2022-2023 Board of Directors of the Junior League of Greater Lakeland was installed.

We also recognized several members for their service and dedication to the League, including:

Provisional of the Year: Shoma Shelly

Heart of the League: Jessica Brown

Spirit of the League: Kate Wallace

Volunteer of the Year: Callie Miller

Bridge to the Community: Jayde Coleman