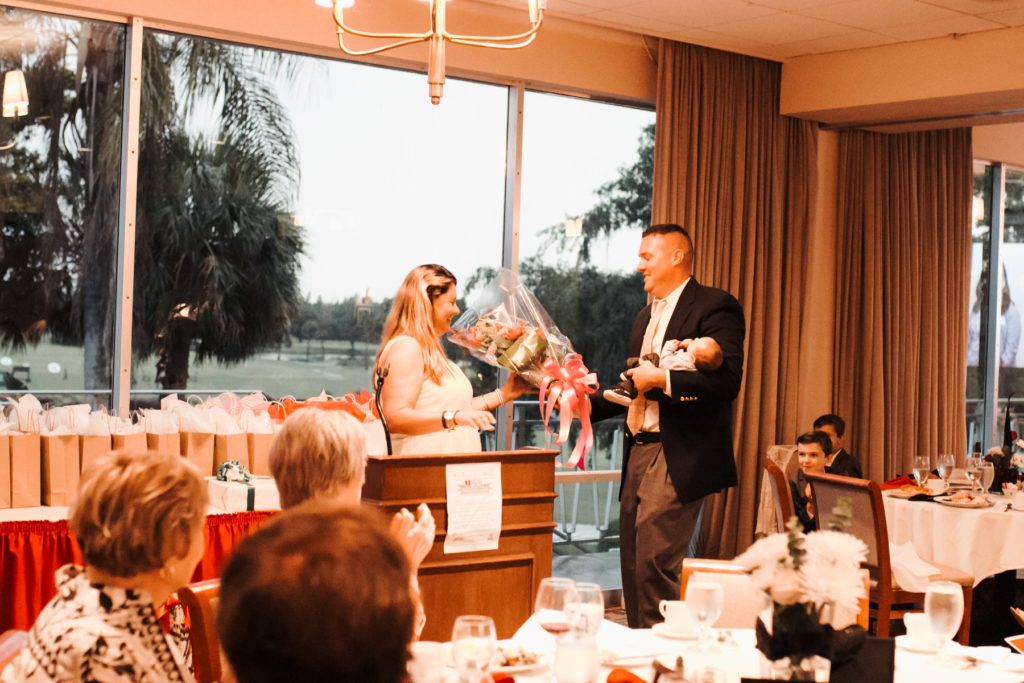 The Junior League of Greater Lakeland thanks outgoing President, Victoria Martin, for her leadership and commitment to improving our community for the 2017-18 year.

After a year of leadership development and community service opportunities, 26 women graduated from Provisional to Active membership.

Callie Miller was installed as the Junior League of Greater Lakeland’s President for 2018-2020. Outgoing President, Martin, welcomed Miller to the role in front of the audience including more than a dozen past presidents of the organization. 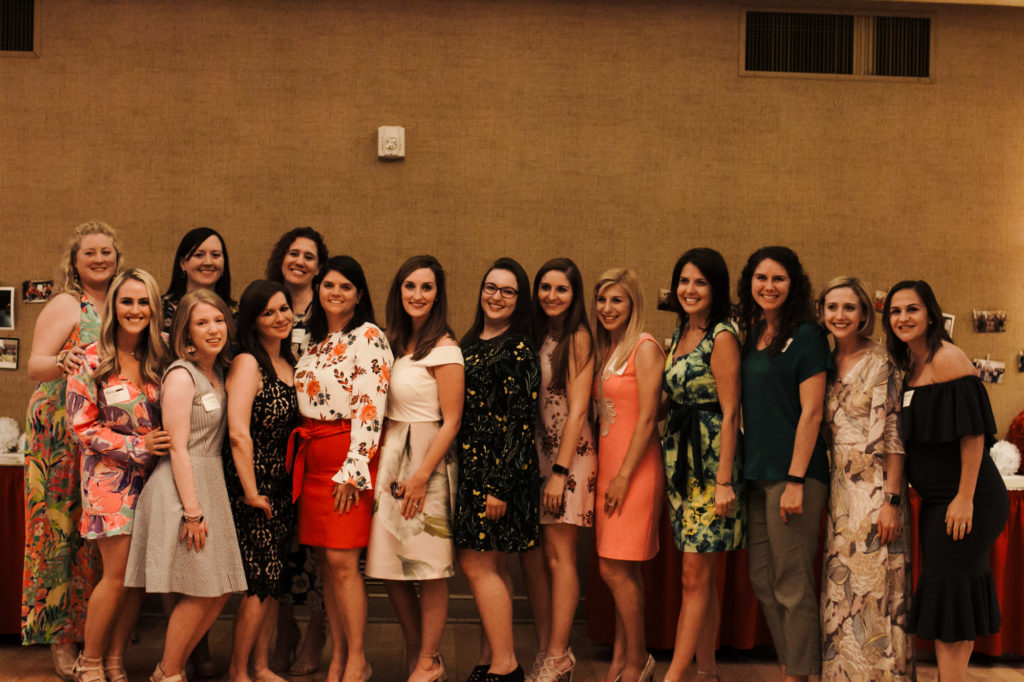 The 2018-2019 Board of Directors of the Junior League of Greater Lakeland was installed.

Several members were recognized for their service and commitment to the organization during the 2017-2018 year: 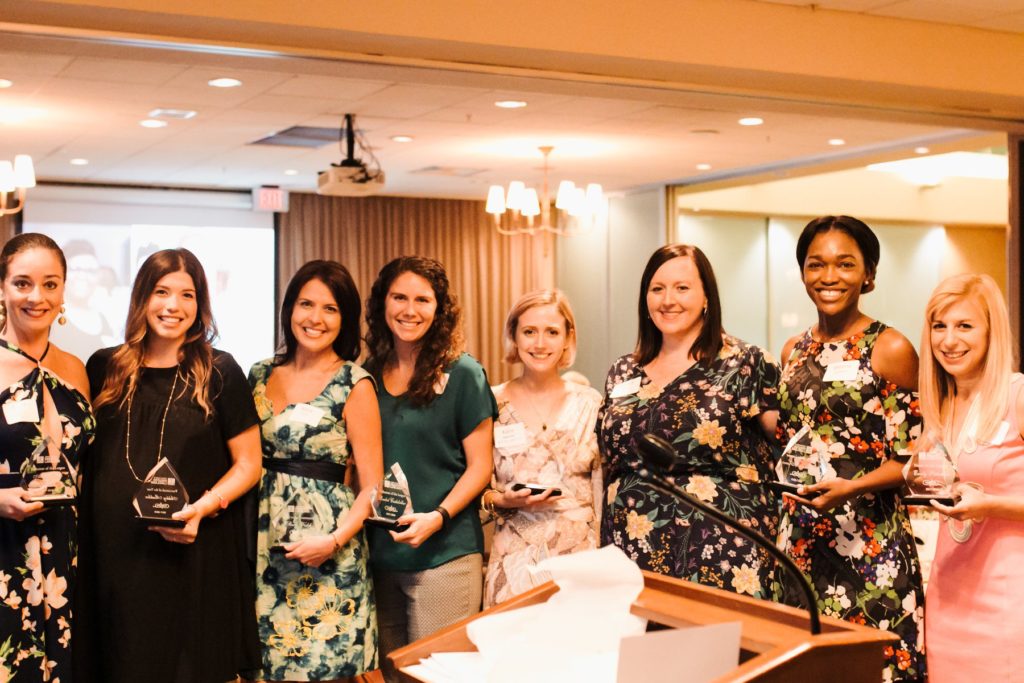 Heart of the League is awarded to an active member with an amazing passion for the Junior League. The recipient of this award was Emily Paladino, who received this award for her leadership and passion on the World of Reading committee. Emily is creative, hardworking, and is a great leader for other members.

Spirit of the League is awarded to an active member who is enthusiastic and full of pride for the League. The recipient of the award was Sheenna McKenzie, who received this award for her efforts on the Admissions-Provisional and ProAm Tennis Tournament committees. Sheenna is always willing to help the League with excitement and a great attitude.

Bridge to the Community is awarded to an active member who is not only an amazing asset to our League but is involved in numerous other organizations throughout the community. The recipient of this award was Stacy Walsh, the League’s Funding Director, who received this award for her dedication to the League’s mission and her involvement in numerous local organizations including SPCA Florida, Lakeland Volunteers In Medicine, PACE Center for Girls and READ Lakeland. Stacy is also a graduate of Leadership Lakeland Class XXXIV.

Sustainer of the Year is awarded to a sustaining member who has given tremendous support to our League. The recipient of this award was Ashley Link, who received this award for her continuous support of the League and willingness to help the Funding committee.

Provisional of the Year is awarded to a new member who goes above and beyond the expectations set for this level of membership. The recipient of this award was Ashley Madden, who received this award for engaging the membership by organizing a Provisional Class project in the wake of Hurricane Irma.