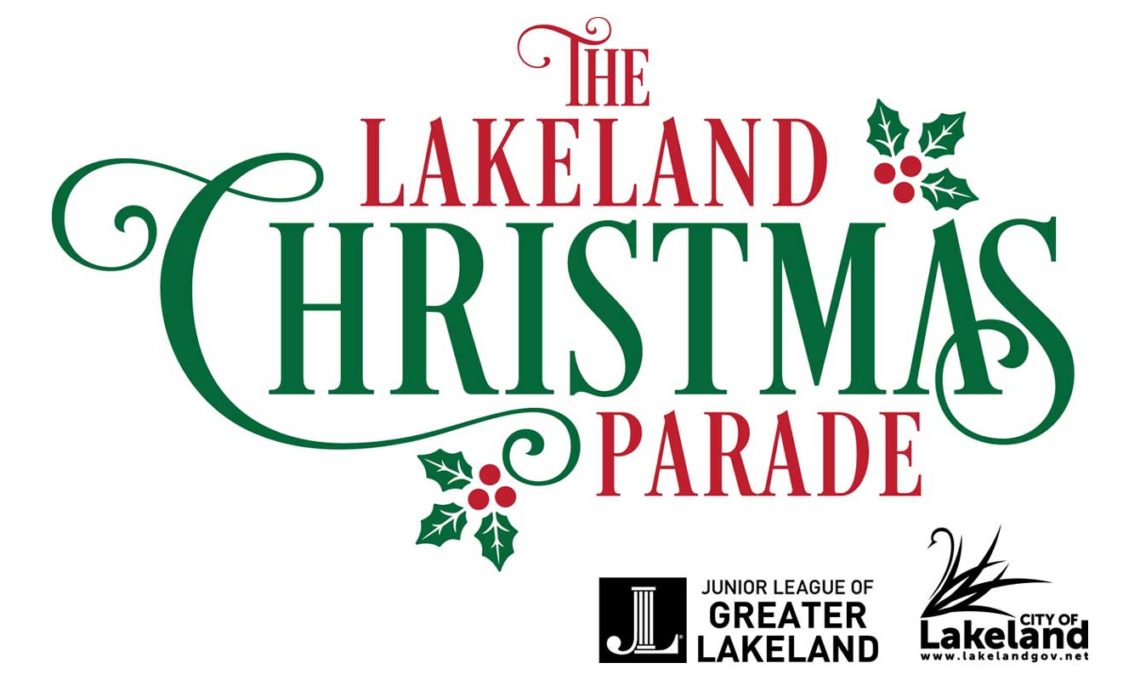 Recognized as one of Lakeland’s largest annual events, parade participants step off from the RP Funding Center to begin their 1.25-mile course winding through the city’s streets, around Lake Mirror and back down Lemon Street. Parade participants deck out their floats to reflect each year’s theme, which in past year’s has included “The Giving City” and “A Storybook Christmas.”